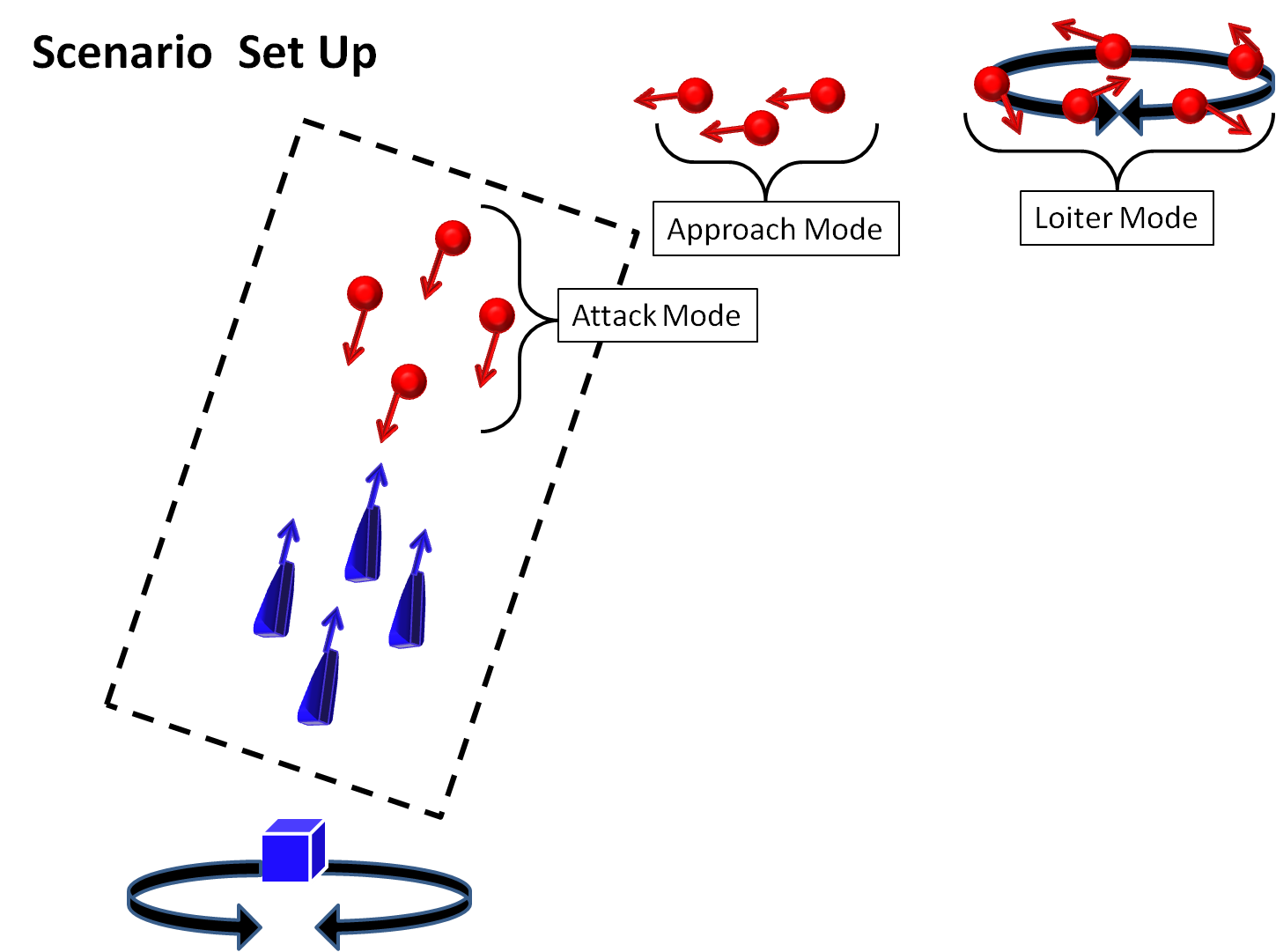 Algorithmic modeling of individual UAV agent behaviors as well as their networked interactions as a swarm is well-suited to agent-based simulation (ABS) studies. In this project, modeling and simulation of Red vs. Blue UAV swarms in three-dimensional virtual environments is used to develop and inform future concepts of operations. Additionally, these simulation studies translate directly to physical design specifications and requirements for implementation in iterative validation, test, and evaluation field experiments.

Increasingly, more complex operations are entrusted to autonomous systems, which can leverage teams of robots to accomplish their tasked missions. The subsurface environment offers numerous unrealized opportunities to leverage unmanned underwater vehicles (UUVs). The goal of this project is to generate future concepts of operations employing a team of coordinated UUVs, specifically highlighting methods for covert coordination in support of persistent ISR missions.

Teaming for Surveillance, Tracking, and Interdiction 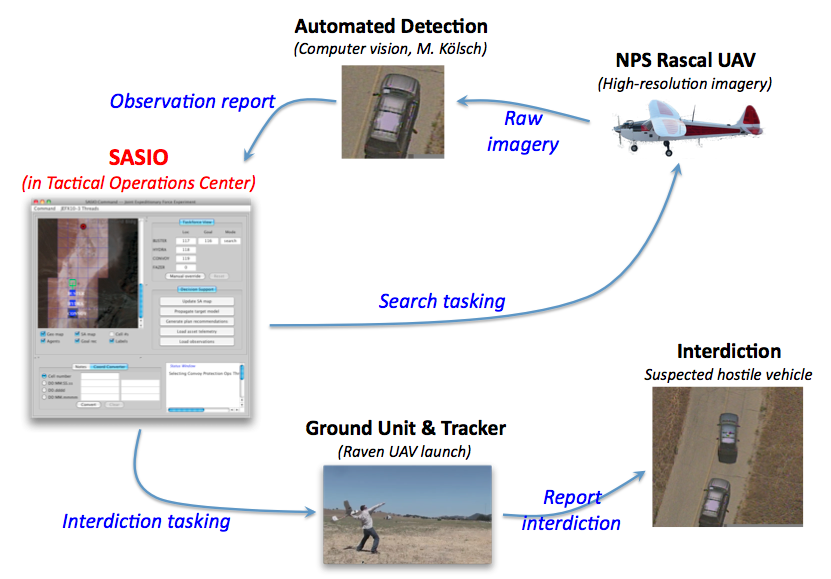 Complex operations require extensive coordination between multiple heterogeneous agents, such as unmanned aerial vehicles (UAVs) and ground units. We investigate the role of augmenting a team comprising a surveillance asset ("Surveyor") and interdiction ground Quick Reaction Force ("Interdictor") with an additional UAV (the "Tracker") which can perform tracking tasks and is organic to the interdiction unit. Measures of performance from SASIO simulation studies include the change in expected number of hostile targets interdicted and the expected increase in the time spent conducting surveillance. 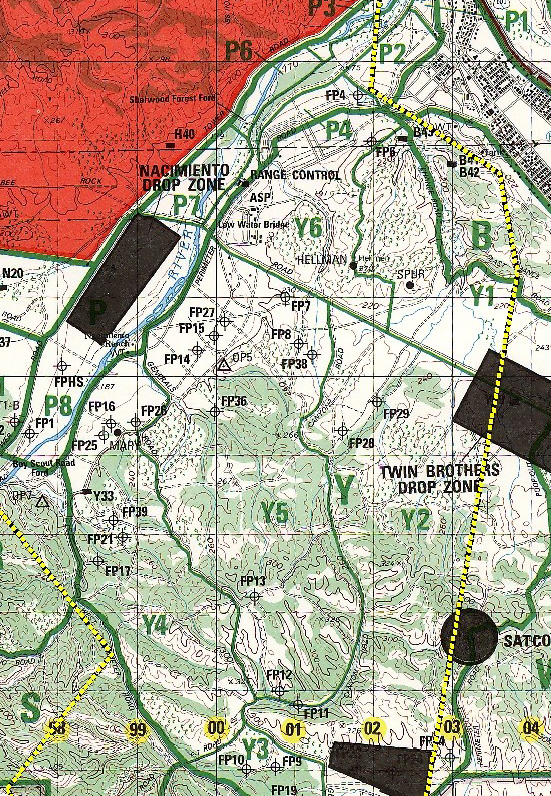 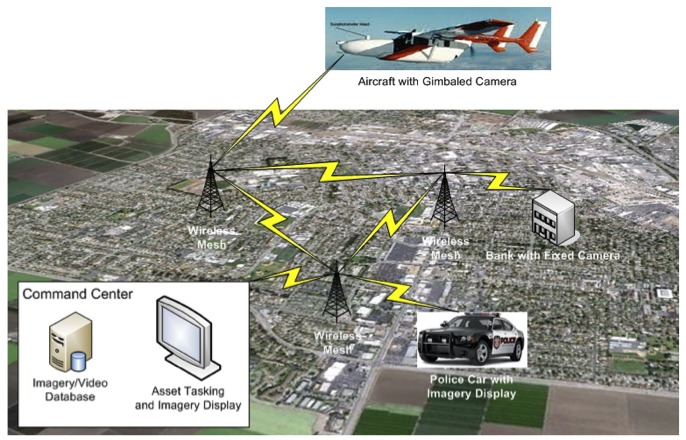 This California Homeland Security Consortium project proposes a prototype surveillance infrastructure including hardware and software components that would vastly increase the actionable information available to law enforcement and emergency responders in municipal contexts. 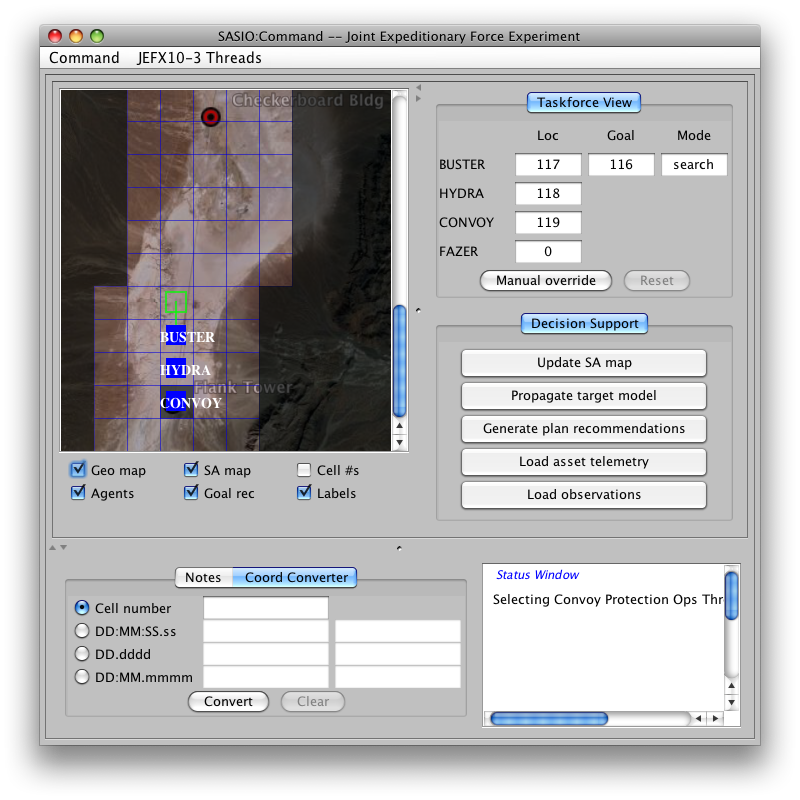 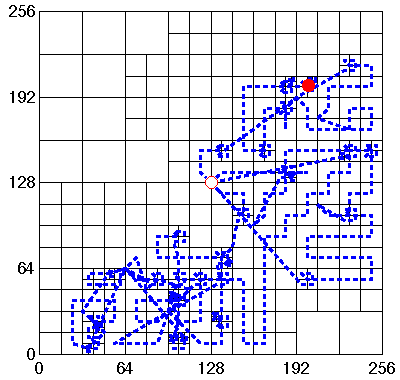 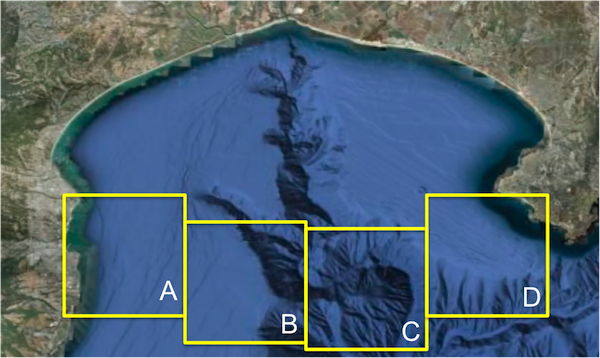 We investigate a class of problems in which a defender dynamically allocates its surveillance assets in anticipation of an attack. The surveillance asset can be an unmanned aerial vehicle (UAV), a radar mounted on a small nonrigid airship, or a patrol oﬃcer.

We study a patrol problem where the defender chooses a patrol sequence among possible attack locations to maximize the probability of detecting an attack. The adversary chooses the attack location to minimize this detection probability. We examine patrol policies that utilize Gittins indices to determine the next location to visit during a patrol. This research leverages rigorous analytical tools from game theory, optimization, stochastic modeling, and simulation, to ultimately generate recommendations for real-time allocation of surveillance assets. Ongoing research will develop robust methods to counter the enemy’s strategy no matter what the enemy does.

Probabilistic Search on an Optimized Graph 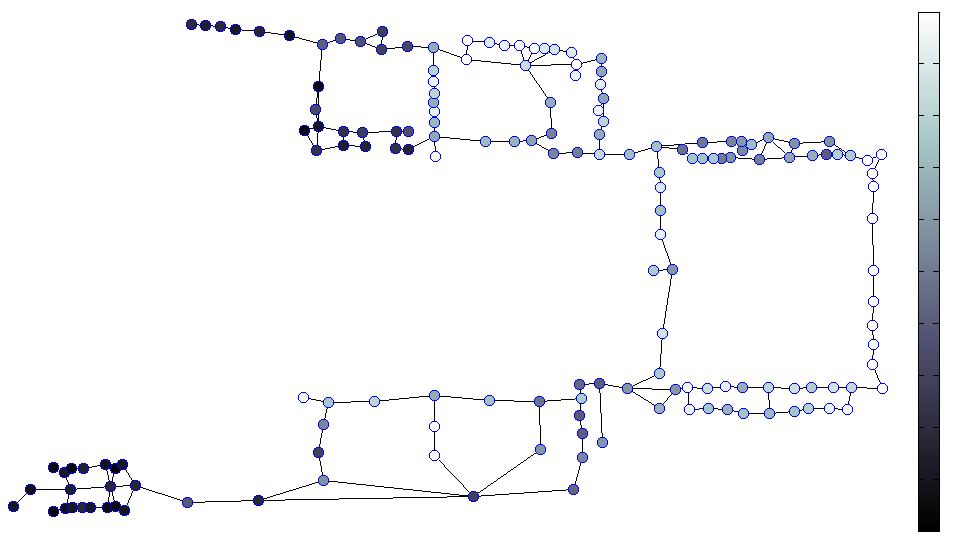 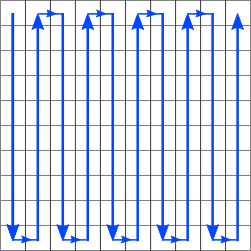